AI in Action: Where does it stand and where is it headed

A new era of technology is dawning upon us. We’ve already witnessed the emergence of artificial intelligence (AI) and now it is set to take over all walks of life over the next couple of decades. This exciting transformation of the world is happening as you read this.

The mechanization of manufacturing processes during the Industrial Revolution was our first introduction to technology and since then we’ve watched more processes across industries become automated. But AI is not mere automation of repetitive tasks.

AI possesses skills that we commonly associate with human intelligence such as learning, planning, reasoning and most importantly decision making. This skillset allows a wide range of tasks to be accomplished that would have otherwise required considerable amount of time and man power.

AI learns by being trained with large quantities of data. If we take the example of identifying cats in images, the AI would be trained by using thousands of images. By identifying recurring patterns in these cat images it learns to recognize cats. The brain of the AI – a vast neural network, performs this task based on algorithms. This method of learning without explicit instructions is called machine learning which is considered to be a subset of AI.

Let’s revisit some examples of AI in action today to better understand the current capabilities it possesses:

Now that we have taken a glimpse of where AI stands today, let’s take a look at where AI is headed in the future.

While we can’t completely map out the evolution that has been set in motion, there’s no doubt that there’s plenty to look forward to in the future. 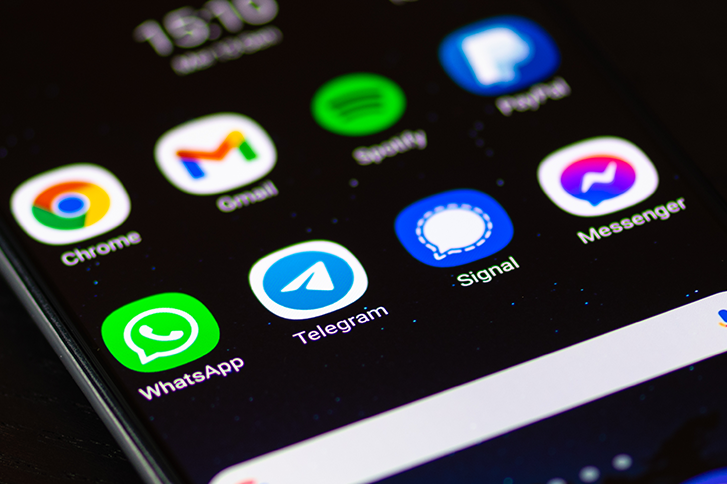 Add Social To Your Business Messaging 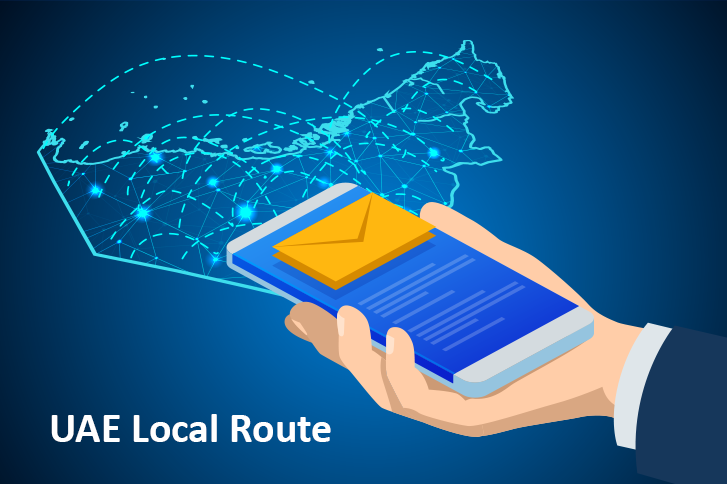 How you can benefit from UAE Local SMS Route 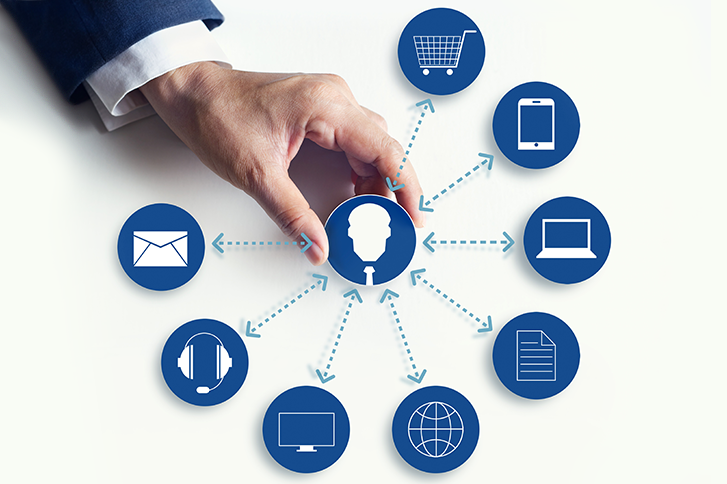 This site uses cookies to ensure you get the best experience. Know more